Particular strengths in our collections are our 2000-strong poster archive and our Daily Worker/Morning Star photograph library.

Our posters cover subjects ranging from the Russian Revolution, including works by Denisov. the Spanish Civil War, including those produced by the Republican government and the Spanish Communist Party, the international peace movement, included those published by the youth movement, and anti-apartheid campaigns, in Britain and abroad. The vast majority are searcahble on our catalogue.

We have also recently received a donation of 175 posters produced by the Poster-Film Collective, a group of London-based activist poster makers who produced posters on social and political themes throughout the 1970s and 80s.

Our photographs are a phenomenal resource on working class history documenting industrial disputes throughout the twentieth century, including, for example, the Grunwick and Wapping disputes. They also incorporate a large number of portraits of major figures in socialist history, such as Paul Robeson and Valentina Tereshkova. Thematic galleries showcasing some highlights from this collection can be found here. 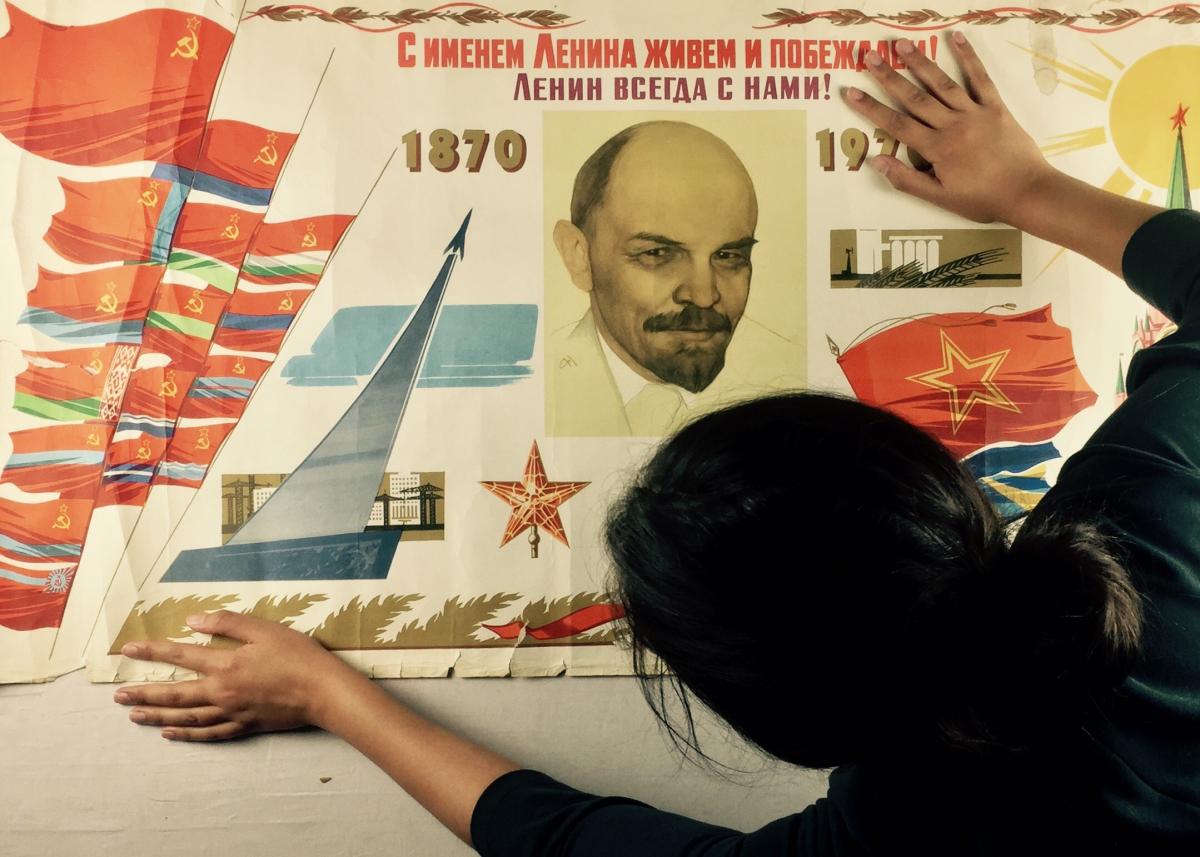