James Klugmann (1912-1977) was a historian of the Communist Party. He joined the party in 1933 while at Cambridge University and was Secretary of the World Student Association in the late 1930s. He was in charge of Education for the Communist Party, jointly with Jack Cohen, from 1946 to 1968 and introduced what were then innovatory group-based learning methods. He worked for the Communist Party as speaker, educator and writer, and edited ‘Marxism Today’ 1957-77. A member of the Marx Memorial Library Committee 1967-77, he was an avid collector of books, pamphlets and ephemera. Following his death, his collection of radical literature was donated to the Marx Memorial Library. The collection was begun in the Second World War and strengths include Robert Owen, and early socialists such as Bray, Thompson and Gray, the Chartist movement and women’s rights. The Library also holds some related archival material including photographs and correspondence.

‘trials, documents, cartoons and drama all have a place in the collection. It is a treasure trove of material, which will be used and valued increasingly as working class history replaces the ruling class version, which has for too long been accepted as the only account of events’.

Klugmann material on our catalogue can be browsed here 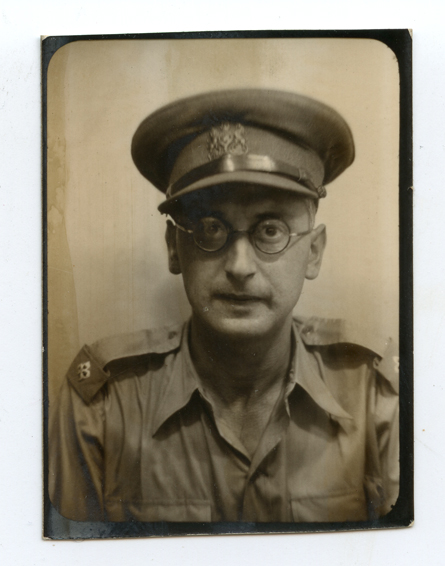