The original collection was donated by the Graphical, Paper and Media Sector of Unite in 2009. Through the many small, local and craft unions and societies the print and paper unions could trace their history back to the days of the introduction of printing to the British Isles by William Caxton and the development of the papermaking industry.

The collection itself is part of the history of the printing and papermaking industries - but is unique as it focuses on workers, their struggles and their trade unions. Pre-dating the Tolpuddle Martyrs printers, bookbinders and papermakers were being imprisoned, executed or transported to the other side of the world alongside all the other early fighters for trade union rights in the late eighteenth and early nineteenth century.

The Collection comprises records, memorabilia and historic artefacts of the printing and papermaking trade unions of the UK and Ireland: Society of Graphical & Allied Trades, (SOGAT), the National Graphical Association (NGA), Society of Lithographic Artists, Designers & Engravers (SLADE) and the National Society of Operative Printers and Graphical & Media Personnel (NATSOPA), their predecessors and their successor union the Graphical Paper & Media Union (GPMU), now part of Unite.  It includes an array of unique items as well as collections of union journals, conference reports and trade unions’ and individuals’ archived documents which may be used as reference material.

Among the donated items are photographs and posters of demonstrations, delegations and portraits; there are drawings, cartoons, banners, badges, an oral history archive, minute books, membership cards, beautifully framed and intricately decorated apprentice and presentation certificates; and a superb bronze statuette of Gutenberg by the 19th century sculptor Adrien Gaudez.

The collections on our catalogue can be browsed here. 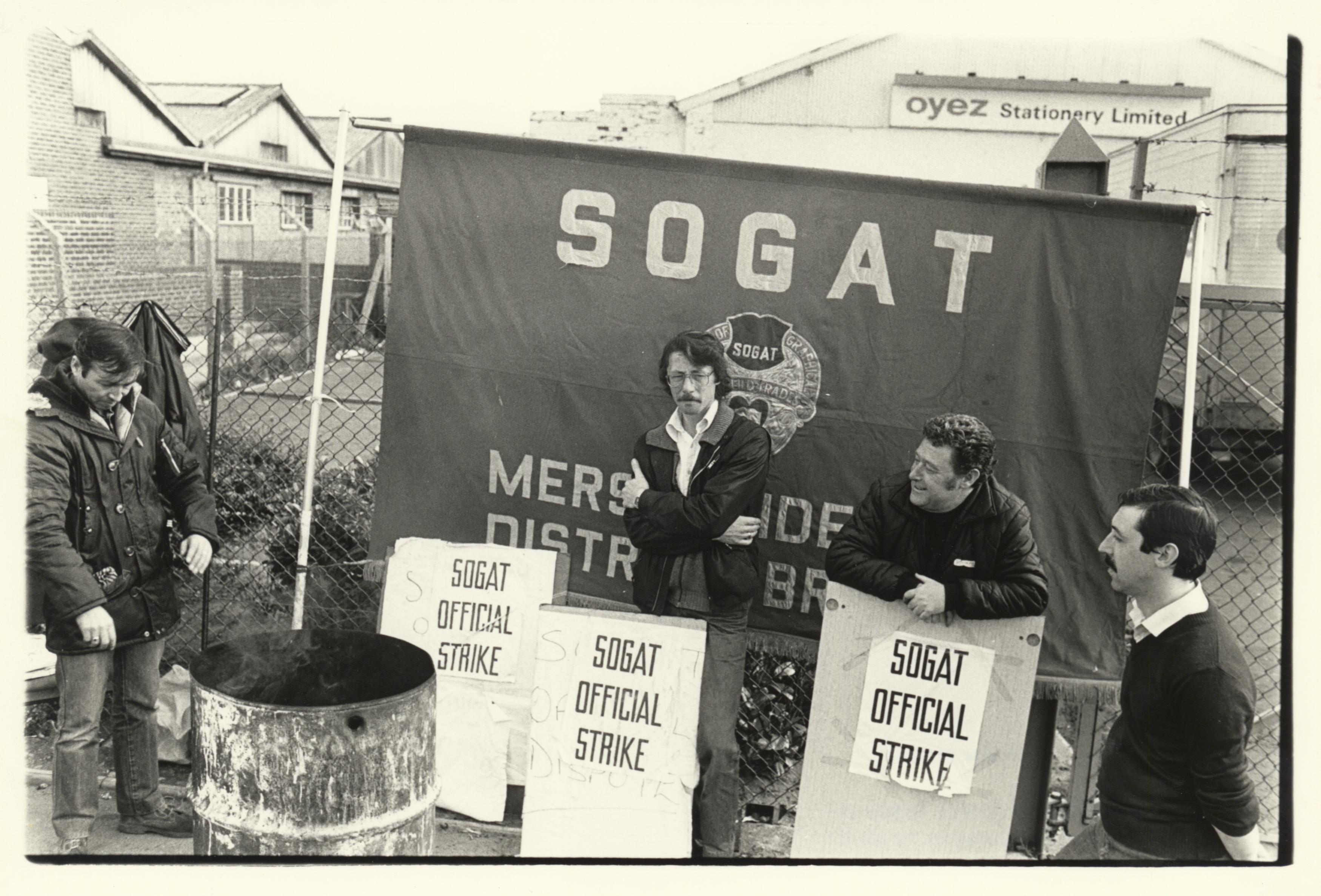