The Spanish Collection comprises archives relating to the International Brigade, the Spanish Civil War and the Aid Spain Movement in Britain. It is the most significant of its kind in the UK.

In 1936 a military coup led by General Franco attempted to overthrow Spain’s elected Popular Front government. There ensued a bloody civil war which, against the backdrop of the rise of fascism in Europe, is widely considered a precursor to the Second World War. The Western powers adopted a policy of non-intervention, and, while the Soviet Union sold arms to the Spanish Republic, Nazi Germany and Fascist Italy openly assisted the Francoist forces providing troops and armaments. In response, over 35,000 from 50 countries, the majority socialists and communists, volunteered to fight on behalf of the Republic in Spain. Over 2,500 went from the Britain Isles. The International Brigades were part of a broader Aid Spain Movement in Britain, a grass roots campaign in support of the Spanish Republic. Across the country funds were raised for medical aid, for food ships, and in support of refugees from Spain.

The MML's Spanish Collection was established in 1975 with the donation of the archives of the International Brigade Association, an organisation formed by veterans of the British 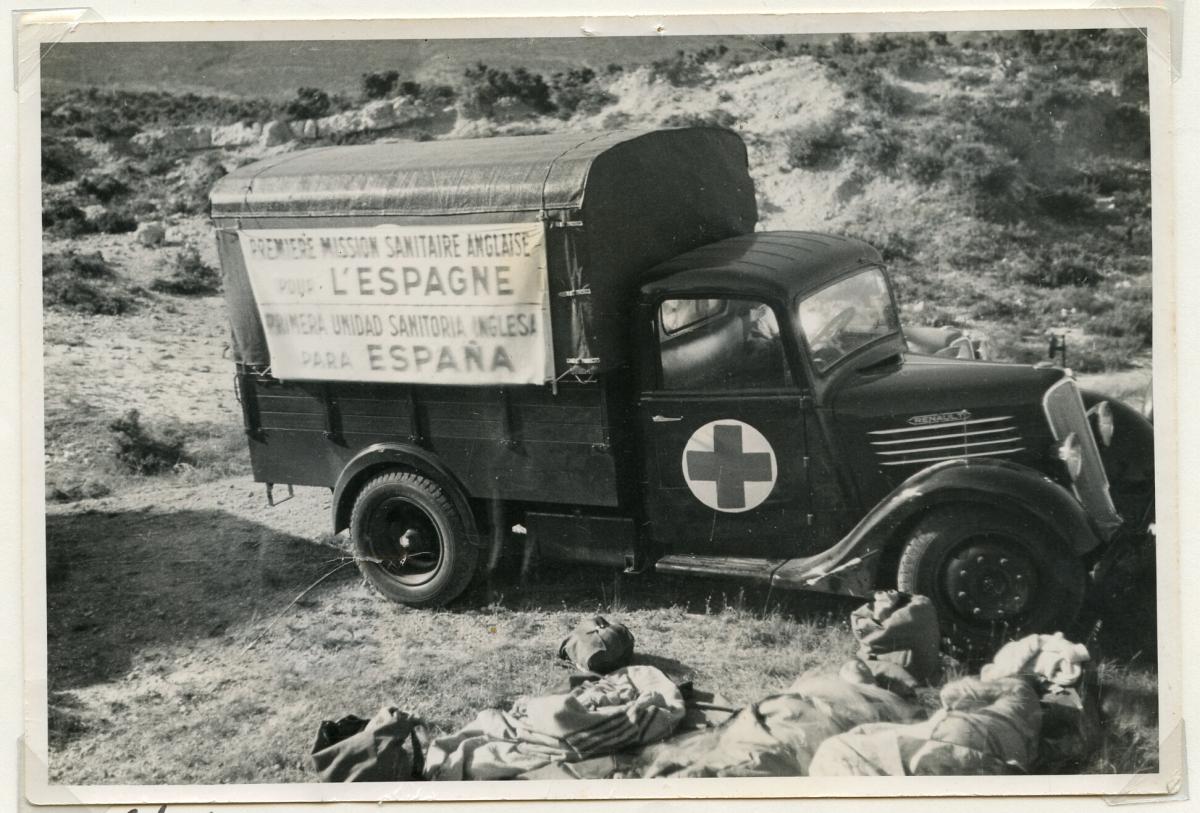 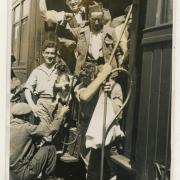